In the Far East of Russia, sandwitched between the Sea of Okhotsk in the west and the Pacific Ocean in the east, lies the 1200 km long Kamchatka Peninsula. In August 2019 I spent three weeks there and took part in a trekking tour with expedition character in the south of Kamchatka. In an area near the famous Kuril Lake I went on a six-day tour to explore the wild, rough and untouched wilderness. In addition, I spent some time at the Kurile Lake to observe brown bears and climb the Ilyinsky Volcano, which dominates the area of Kamchatka's deepest lake. 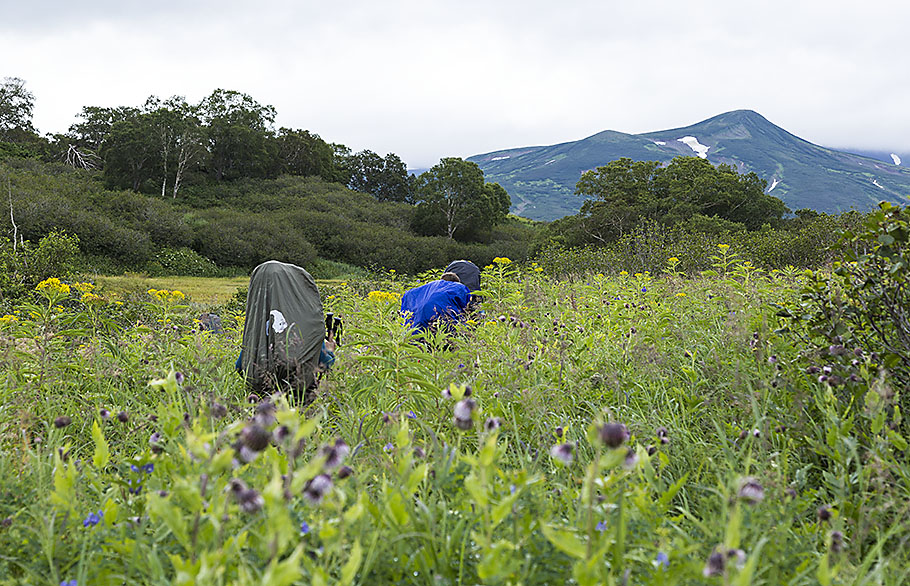 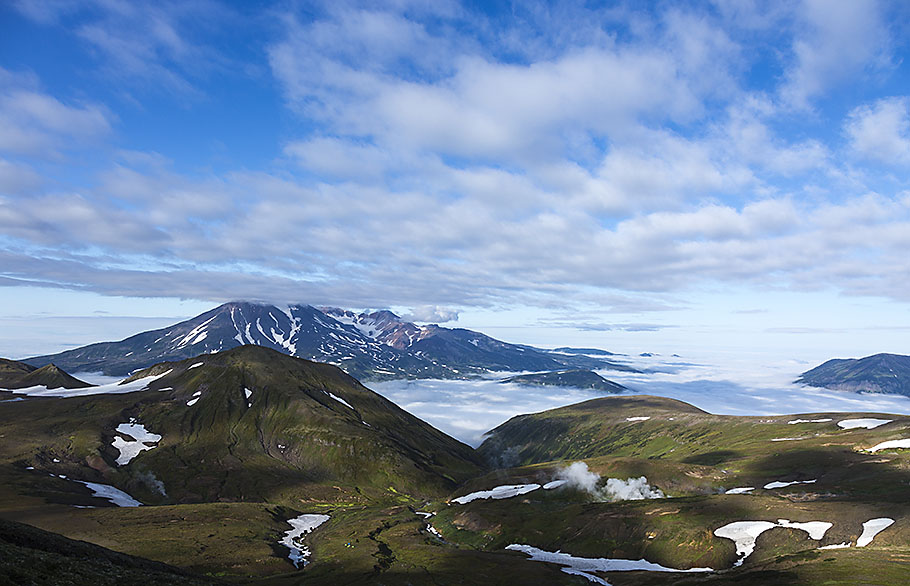 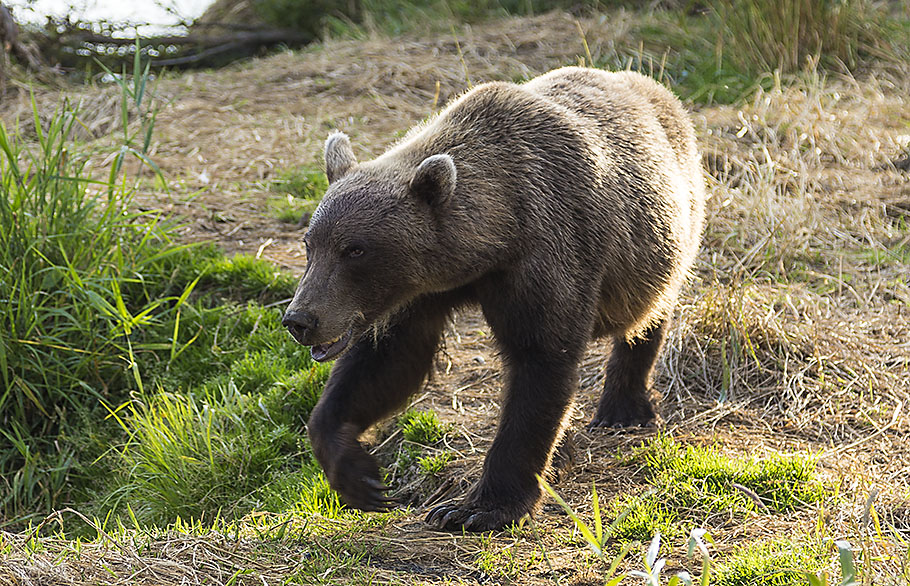 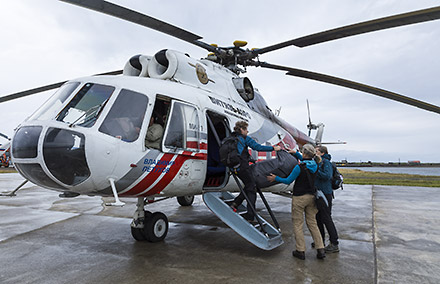 To get to the starting point of our tour in the south of Kamchatka, our small group of trekking enthusiasts used a helicopter. In the small town of Pauzhetka we pitched our tents on the private property of a former bear hunter. From there we started our six-day wilderness adventure.

This tour in August 2019 was organized by Diamir, Germany and led by the German tour guide Marco Grünler and the local Russian guide Ivan Popov. Local tour operator was Kamchatka Jurta Llc. aka KamchatkaPure.

Exploring the untouched and rugged wilderness of Kamchatka on foot