In August 2018 I spent two weeks exploring the wildlife-rich Okavango Delta in northern Botswana. It’s the world’s largest inland delta formed by the Okavango River flowing from the highlands in Angola down into the arid Kalahari Desert, never to reach the sea. During the annual flood season the delta covers a vast area of over 16000 km² before shrinking to less than 9000 km² in the dry season. Described as "Africa’s last Eden", the fresh water oasis is home to more than 2000 species of animals and plant life that depends on the permanent waters of this unique environment. A local guides a mokoro through the lily pads of the placid waters, using a long pole, Okavango Delta 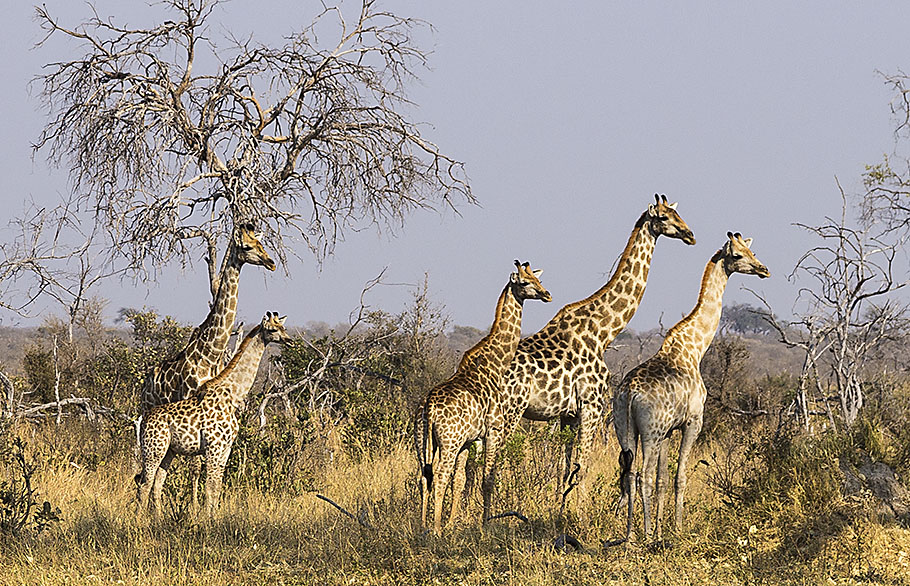 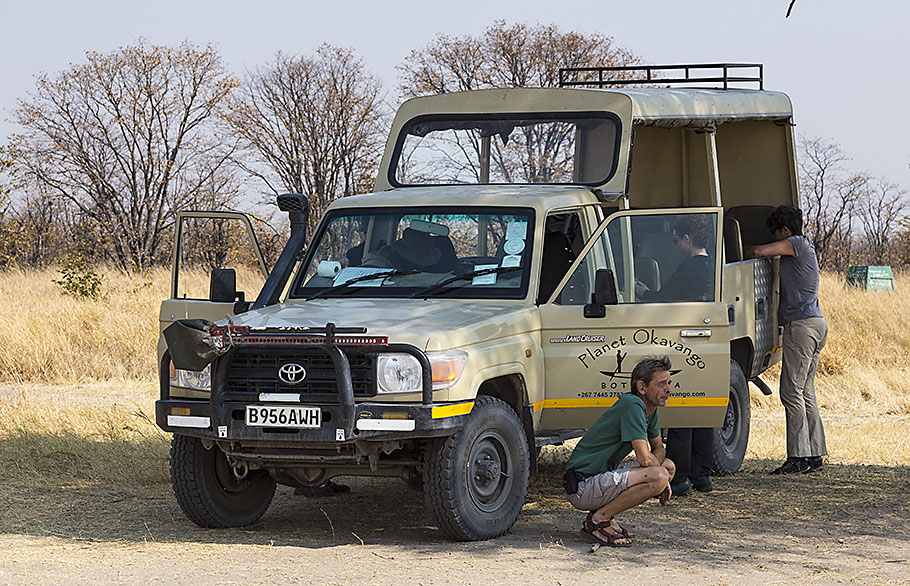 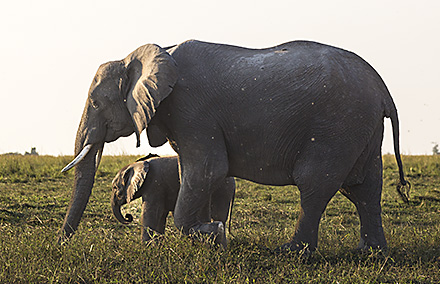 During my stay in northern Botswana I visited Chobe National Park, home to Africa's largest elephant population. In the south of Chobe National Park lies the wild and game-rich Savuti. Another of Botswana’s wildlife hotspots is Moremi Game Reserve that covers much of the eastern side of the Okavango Delta.

This tour in August 2018 was organized by Hauser Exkursionen, Germany and led by the German tour guide Egmont Strigl.

Gliding through the maze of papyrus-lined waterways and island-dotted lagoons of the Okavango delta in a traditional mokoro.